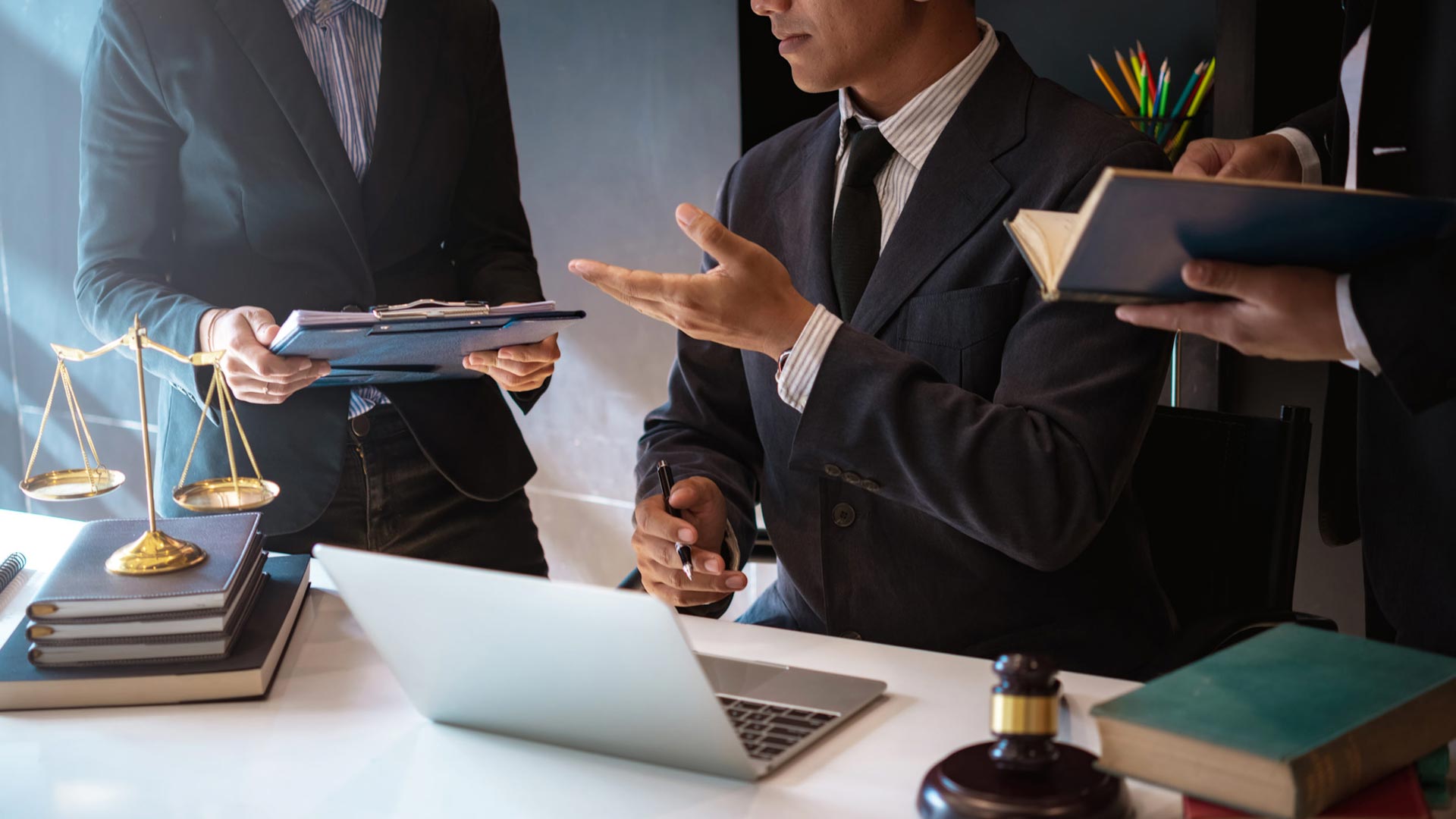 State v. Jose Daniel Pellerey, Case No. 2013CT022875 (Palm Beach). This was a case involving a Defendant charged with an enhanced DUI. I represented the Defendant Jose Daniel Pellerey. The case was a partial victory after a jury verdict finding the Defendant guilty of a regular DUI, rather than an enhanced DUI. The State failed to meet its burden on the enhancement charge. In a motion to suppress argued by the defense, there was an attempt to suppress evidence that the Defendant had refused a breath test because the Defendant had not been made aware of the adverse consequences, as a result of a language barrier. The Defendant only spoke Spanish and the deputy who arrested the Defendant and conducted a DUI investigation failed to have an interpreter present to provide instructions throughout the DUI investigation and while reading the Defendant his rights. We attempted to apply the analysis of an identical case from the 12th judicial circuit, State v. Estrada-Bustos, 20 Fla. L. Weekly Supp. 812a (12th Judicial Cir. Sarasota County 2013), where the Court suppressed evidence of the refusal where the investigating officer did not read implied consent to a Spanish-speaking defendant in Spanish. Unfortunately, the decision was not binding precedent, the Judge ruled against the defense and the motion to suppress was denied. However, I consider the case significant because of the defense’s attempt to bring awareness to the Court of language barrier issues faced by the accused in Palm Beach County. The Court’s decision on the Motion to Suppress was dated June 13, 2014. The trial was held on July 22, 2014. The Defendant was found guilty of the lesser included offense of DUI, but not guilty of an enhanced DUI.